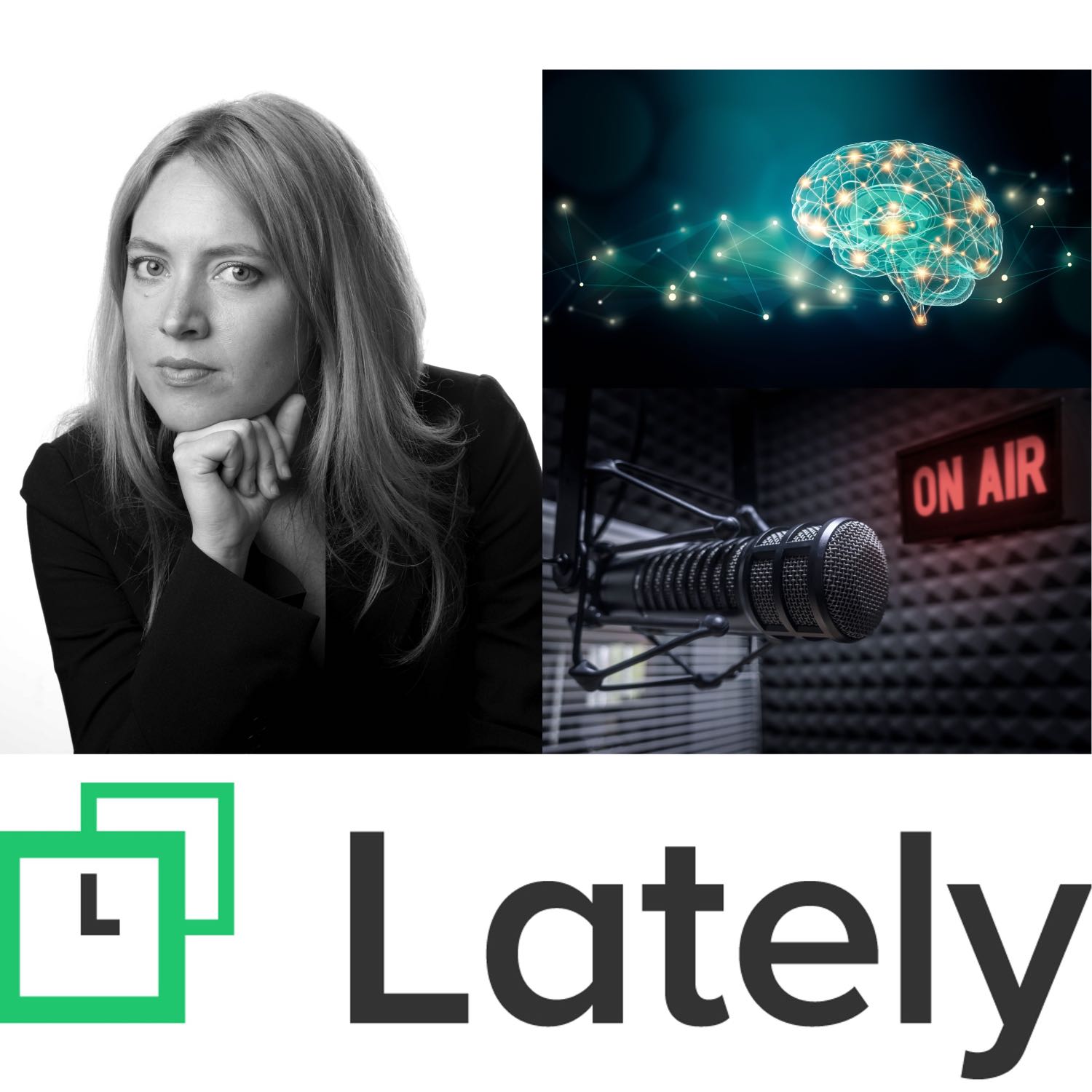 Growing up, Kate didn't have the aspiration of being any one thing, but more so liked to try new things to find something she wanted to do. Encouraged to explore, her aunt Jonette has always been there for her as a role model and inspiration. She set the example that even after the unfathomable tragedy of losing her family in a fire, she persevered; she stayed positive and channeled her energy into helping others. That example buoys Kate from being overwhelmed with her never-ending to-do list.

Kate also had support and guidance from her dad. After suffering for years with one ailment after another and not being able to heal, her father pointed out that maybe it was her work environment making her sick and that it was time to go out on her own. The thick skin she built up as a former rock 'n' roll DJ and on-air host at Sirius/XM is serving her well and helping keep things in perspective. As a start-up CEO, she spends a lot of her time maintaining fires contained and preventing them from spreading or new ones from starting. Those tough times were a wild ride that she would do again. That lawlessness enabled her to find her voice and passion. She leverages that and what she learned in radio about the neuroscience of music to fuel Lately's artificial intelligence.

Kate learned a lot in her many roles, but one of the most important lessons is that she needs to listen to her body. Sometimes it takes it yelling, but she listens. Walking, meditation, and looking at challenges as opportunities for growth and learning, Kate thrives on the energy of being part of an accelerator. And while she wishes there was a map sometimes, she's learned the hard way that sometimes it's easier to make up your own rules of engagement. That way, you can say what you need to say. Do what you need to do. And do not worry about being nice.