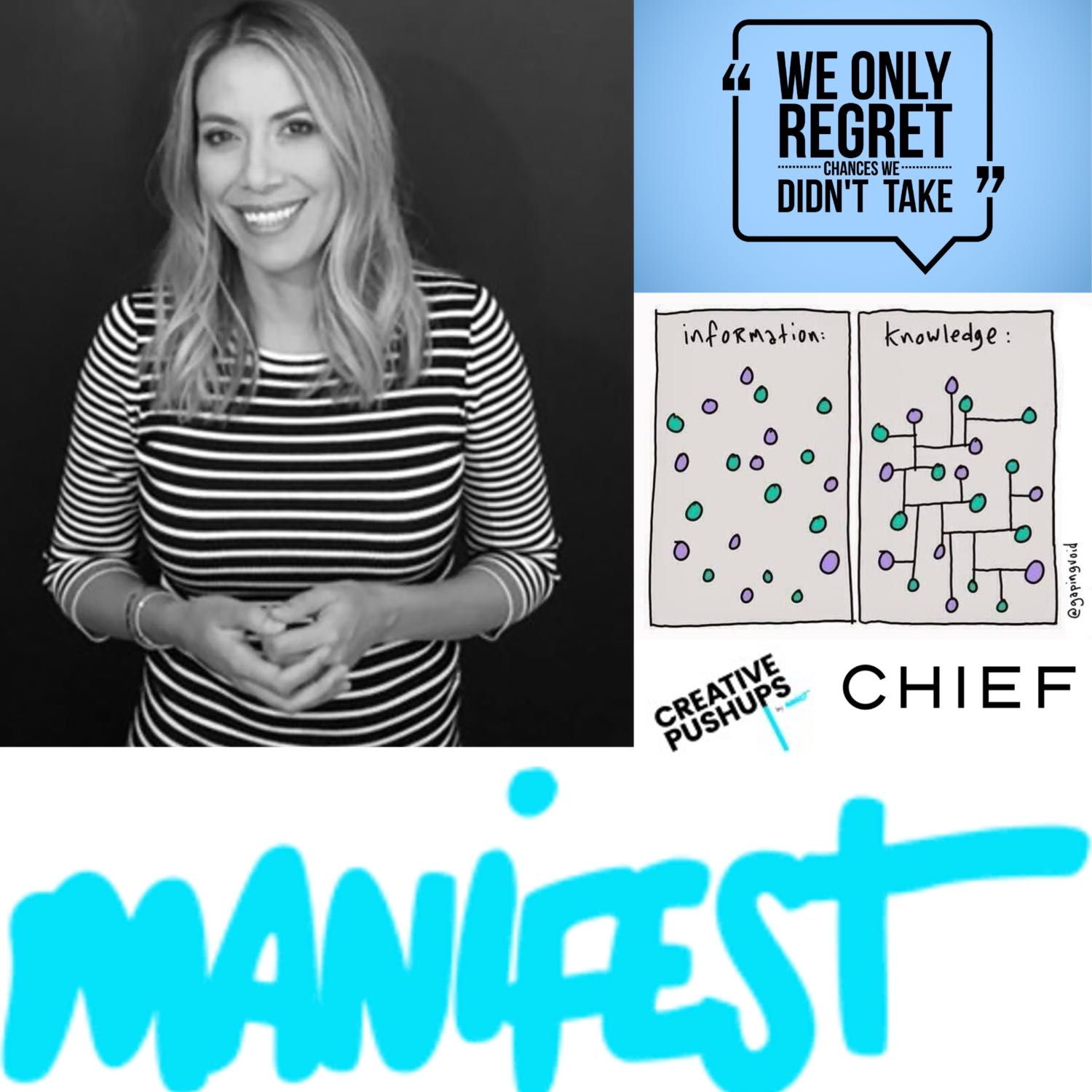 Melissa Bouma has more than 20 years of agency success under her belt. As a servant-leadership-focused female executive, she leverages lessons learned during her early days in retail and pioneering SEO in her day-to-day leadership role as the four-decades established award-winning agency’s first female CEO. Her passion - connecting the dots, whether they be information to knowledge or people to teams.

Like many, she had other aspirations (fashion) as a young woman growing up in LA. Her dad’s sage advice to get a business degree, a recognition that she is a left-brainer, and her stint in post-college retail led her on the path to where she is today. She says she “fell into marketing” – to leverage her retail sales skills, but when you look at her career, there has been nothing happenstance about it. Her intentional decision to delve deeper into retail strategy led her to be an early pioneer in the SEO space – building one of the first dedicated SEO practices. Cold-calling an agency she wanted to work for to get a job, she landed the gig and quickly worked her way to being president while refining and leaning into her empathetic nature. She now knows this strength as the servant-leadership approach and makes the most of it to pilot her agency teams to success.

As a self-proclaimed “Dot Connector,” she has the uncanny ability to see the right direction for her companies, teams, and herself. It is that reflection and consideration of the impact of her decision on others that has helped her embrace the often-chaotic variety of her day-to-day at Manifest. Melissa is never quite sure what the day will bring and often is shocked at what she accomplished when she takes a few moments to reflect. That is one of the most disruptive shifts she’s had to make as CEO. She has to be everywhere – a generalist versus the specialty roles she’s had before. She loves the leadership role – even if she didn’t expect to be sitting in the CEO chair.

Becoming a CEO wasn’t a conscious path. Each time a new opportunity/role came up – after dealing with the inevitable episode of some imposter syndrome – she asked herself, “Am I ready?” and, “I am the right person for the gig for the rest of the team?”. That is her servant-leadership style coming through – making sure she could deliver what the teams would need, not just her ego.

Too early to start thinking about a post-Manifest future; she loves her gig and teams too much. When pressed, Melissa knows it will involve others – she loves leading and working with people too much to ever go it alone. And she wants to be there to help others step out of their comfort zone and to be able to ask for what they want. Of course, it’s scary, she says, but being afraid is rarely a good reason not to try. Excellent advice.