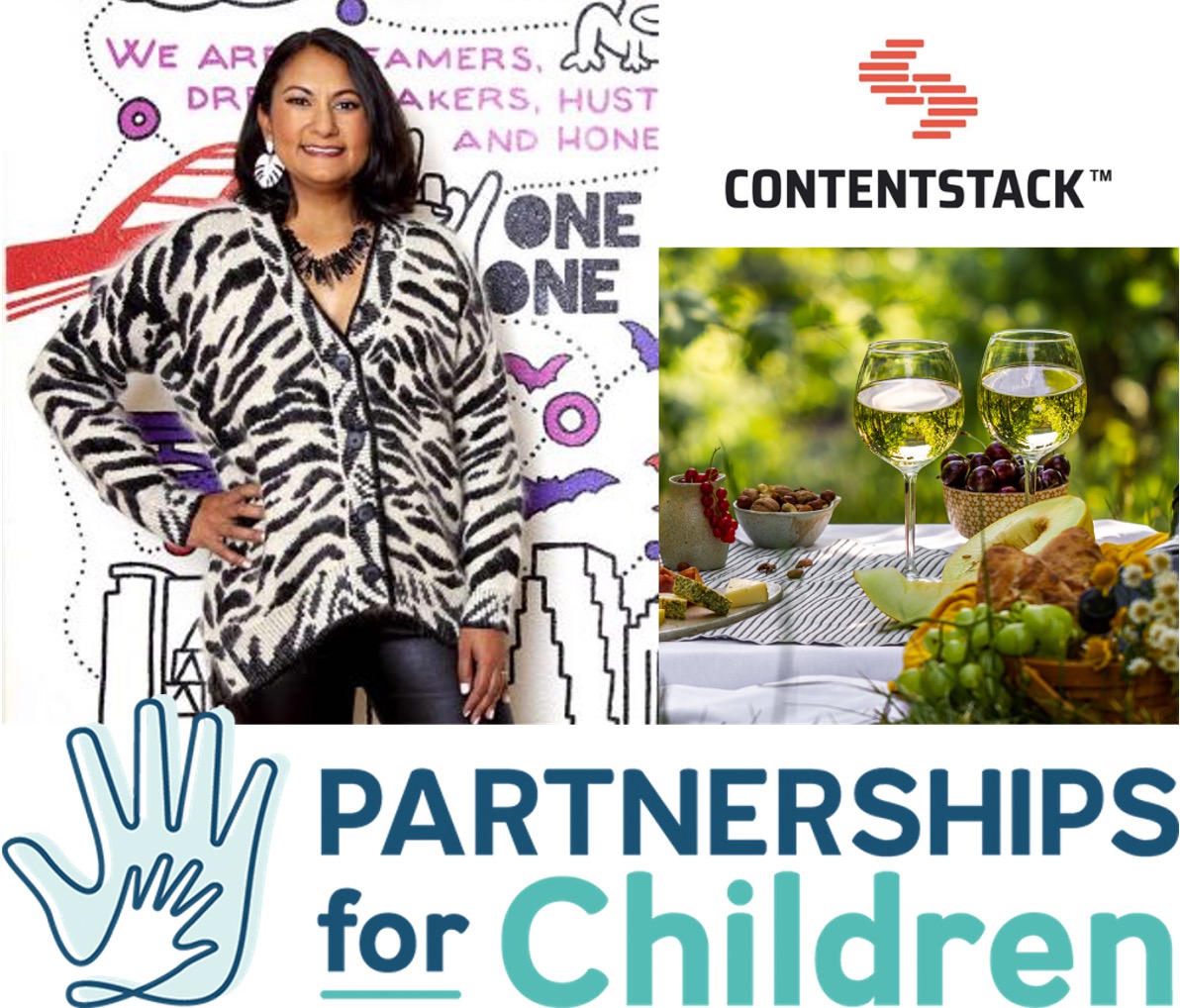 Neha is as organic an entrepreneur as there could be. She started her first business at 12, and is now the CEO of Contentstack. She is the founder of Built.io, a venture capitalist, and has been named to San Francisco’s 40 under 40 list and top 50 women in tech dominating silicon valley. She also a somalier and an inspiration to her teams enabling each member to maximize their superpower output.

Neha Sampat was born an entrepreneur. She founded her first start-up at 12 with her love of music and NKOTB and hasn’t looked back. Since then, she has added the titles of venture capitalist, CEO, sommelier, and industry leader to her handles.

Today she spends most of her time as CEO of Contentstack, an industry-leading headless content management system. A recognized industry leader, Neha leverages her platform to raise others as a proponent of equity and diversity, the democratization of technology, and as an advocate for women in leadership.

She has accomplished so much and shows no signs of slowing down. Neha has been able to avoid some of the pitfalls that often plague serial entrepreneurs by espousing to live Brian Dyson’s (Coca-Cola President and CEO 1978-1991) advice in his “5 Balls of Life” commencement address to Georgia Tech in 1991;

[…] Imagine life as a game in which you are juggling some five balls in the air. You name them work, family, health, friends, and spirit. And you’re keeping all of these in the air. You will soon understand that work is a rubber ball. If you drop it, it will bounce back. But the other four balls – family, health, friends, and spirit – are made of glass. If you drop one of these, they will be irrevocably scuffed, marked, nicked, damaged, or even shattered. They will never be the same. You must understand that and strive for balance in your life.

By staying focused on what’s important, she has found a way to bring her passions of language, wine, building things, and making a difference into pretty much everything she does.

Named to San Francisco’s 40 under 40 list and top 50 women in tech dominating silicon valley, she strives to inspire and empower her teams to make the most of their superpowers, whatever that might be. Her superpower is adding passion together with ideas and a vision to create success.