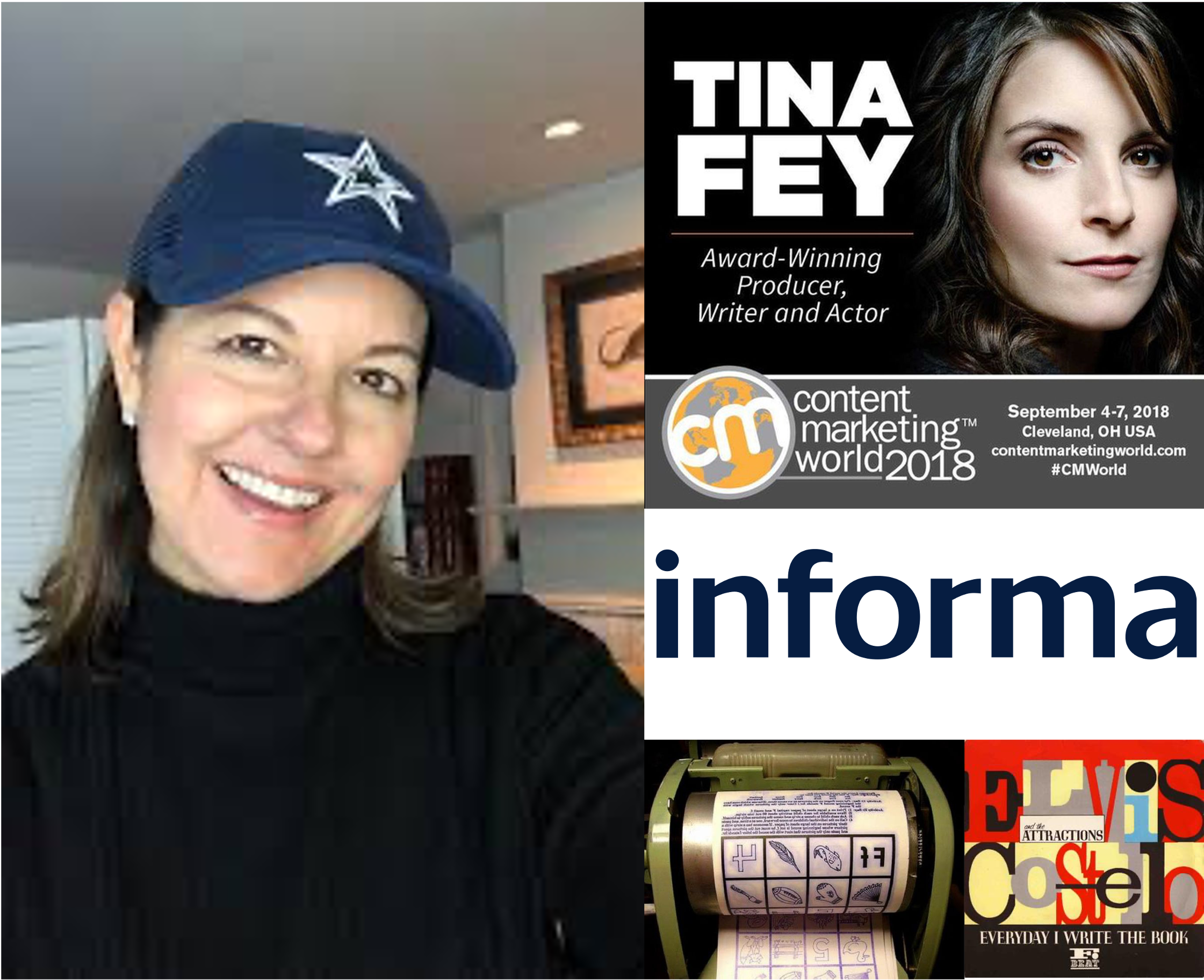 As the GM of Informa's The Content Marketing Institute, Stephanie Stahl leads the brand’s event and digital operations – and gets to work with the best team on the planet! From dreaming of being an editor to doing just that and so much more, Stephanie understands that content is the critical component to delivering experiences and connecting with audiences.

From an early age, Stephanie Stahl loved everything to do with words and writing. She understood early how impactful a story can be if told the right way. She started writing, publishing, and distributing her first newspaper in grade school, and it wasn’t just the ditto machine toner that hooked her on a career in editing; it was the impression it made.

Her passion drove her growth from her start as a staff writer at National Geographic after graduating from Journalism school to a writer/editor tech publication which led her, 30 years later, to be the general manager of one of the world’s most recognized names in content marketing – The Content Marketing Institute. Through the years, she’s interviewed many celebrities across the landscape, from Bill Gates to Tina Fey to Annie Liebowitz. Through it, all have learned that if you stop worrying about what the venue (your content - article, video, etc.)  is and focus on the content – it will always lead you to where you want to go.

While she has worked hard – both as an independent contributor and leader – she recognizes how important the support from her early supervisors was. By one of her managers, in particular, who gave her a shot early for a gig she didn’t feel she was ready for, she learned how important it is to take a chance – a chance on yourself and others. Stephanie has tried to carry that forward in her career and with her teams.

Career song: Every day I write the book by Elvis Costello

Influencer: Early boss who took a chance on her