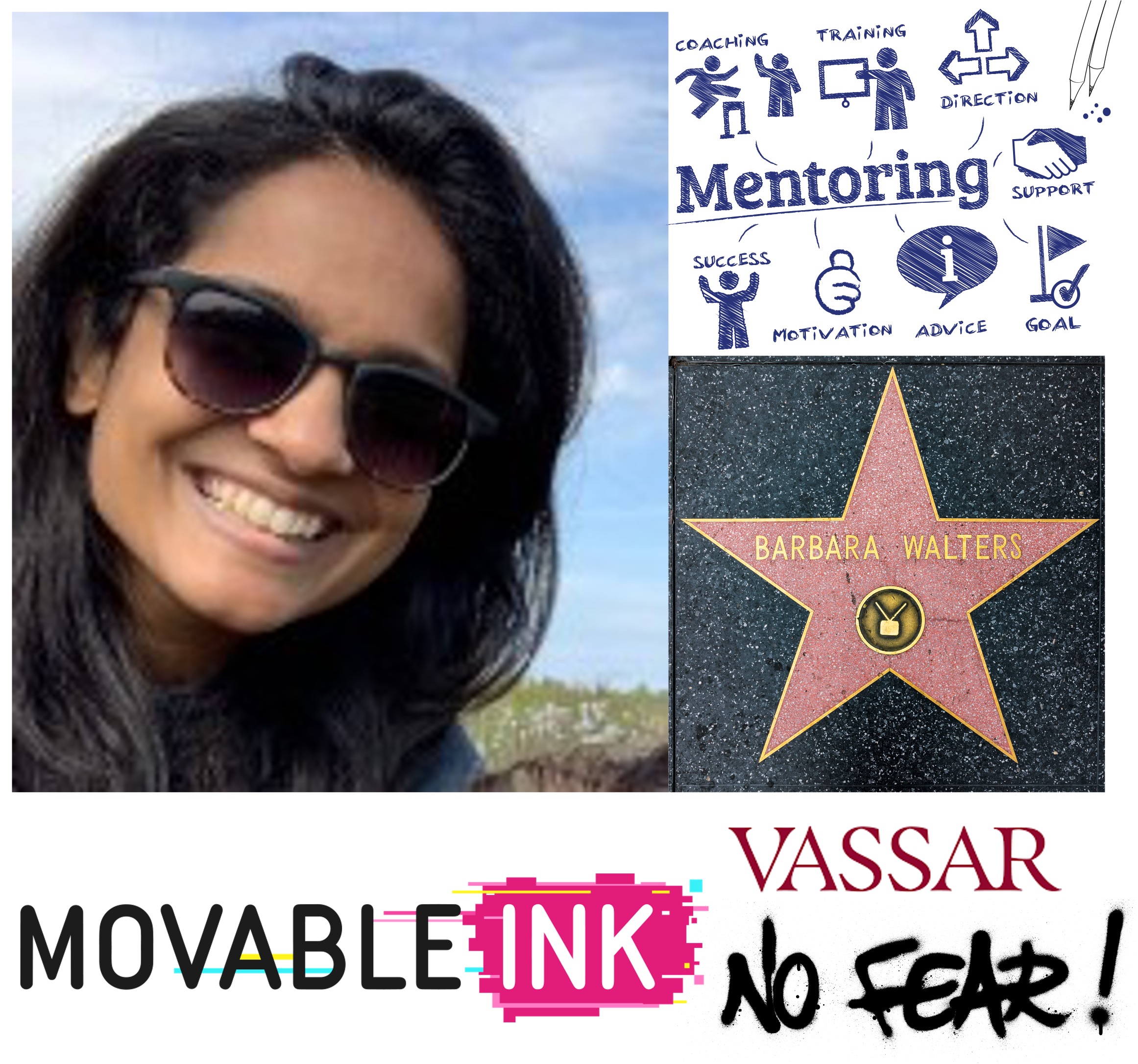 One of the most insightful people in the tech industry, Anjali Yakkundi leads the global product marketing efforts Movable Ink as its Vice President of Product Marketing. Starting off in the tech industry as an industry analyst with Forrester Research, she has been featured in The Wall Street Journal, AdAge, CIO Magazine, and The Economic Times covering a range of topics from customer experience to dam to lessons learned from being a working mom.

Anjali Yakkundi was born curious. Inspired by Barbara Walters as a curious six-year-old, she aspired to be an investigative journalist or author. As a child of immigrants, she has first-hand role models in her parents, who told her that she could be anything she wanted to be if she worked hard and stood firm in her ethics and sense of what was right. She took those foundational lessons from Vassar to the University of Edinburgh and back to Boston.

On that flight back from Scotland to Boston, her life shifted from the depths of an existential crisis (her words) to a career in technology. After starting with Forrester and seeing Dr. Tim Walters present one of his infamous 100+ slide presentation in less than 30 minutes, Anjali was hooked on technology. First, as an industry analyst for Forrester Research and then onto the vendor side of the equation with companies like Aprimo and now Movable Ink, she has built a successful career on being able to see technologies' potential.

During her time at Forrester, she experienced first-hand how important it is to have mentors and advocates. Often the only woman and woman of color, her confidence, and intelligence earned her creditability. Still, there were pivotal moments when having someone on her side higher up the food chain helped her get her message in front of the right people to make change happen. She carries those early lessons, along with those from her parents, into her leadership role today. One of the things that drew her to Moveable Ink was its very open, diverse, and progressive culture. Where some orgs say the right things, Moveable Ink puts them into practice with things like employee resource groups. As someone who goes all in, Anjali is the executive sponsor for the company's Asian employee resource group helping organize and take part in things like self-defense classes that were offered in response to the hate crimes that were happening in NYC early into the pandemic.

Anjali's best advice – don't be afraid. Ask yourself, "what's the worst that can happen?" chances are it won't, but even if it does, it's probably not that bad.